As the Sri Lankan government collapsed and protesters stormed both the president and prime minister’s residences, the Central Bank of Sri Lanka (CBSL) still had time to issue a warning on the use of crypto. Citing a lack of regulatory oversight, the CBSL said it has not permitted any company to offer crypto-related services in Sri Lanka that included exchanges, mining, or initial coin offerings. The announcement was delivered amid a public uprising and the release of June inflation figures which exceeded 54% year-over-year.

China’s largest city, Shanghai, plans to include provisions to boost innovations in blockchain, Web3, and metaverse in its “14th Five-Year Plan for the Development of Shanghai’s Digital Economy.” The city wants to build an ecosystem to promote the development and application of “blockchain+” tech. Metaverse was also included as the municipal government acknowledges the importance of emerging forms of virtual world entertainment like sports or concerts. Exploring Web3 opportunities is also on the table such as end-to-end encrypted communication technology, distributed data storage, a decentralized domain name resolution system (DNS), and a multi-platform OpenID. Lastly, the plan emphasized the use of China’s CBDC to promote smart contract use and improve asset trading, payment, and settlement.

Crypto critics tend to cite the risks of money laundering, sanctions evasion, and terrorist financing as reasons to curtail the use of cryptocurrency in general, overlooking areas where its use may be beneficial. In Sub-Saharan Africa, the world’s most expensive region to send funds to, crypto is considered a solution and a lifeline for people receiving remittance payments. In 2021 the region received USD $49 billion in remittances. The average cost of a $200 remittance was 7.8%, almost 5% higher than the UN’s Sustainable Development Goal (SDG) of less than 3%. Globally, the average remittance cost is 6%. Meanwhile, peer-to-peer crypto-based payments are considerably cheaper than traditional channels, in some cases less than a penny, providing both faster payments and final settlement.

South Africa’s Reserve Bank (SARB) announced last week that it will regulate cryptocurrencies as financial assets and new legislation will be enacted over the next 12 months to protect investors and spur innovation. Regulating the sector will also enable SARB to require exchanges to collect know your customer (KYC) data and monitor for money laundering, tax evasion, and terrorist financing. SARB is also working on a central bank digital currency (CBDC) called Project Khokha.

The UN’s latest policy brief on crypto adoption ranked Venezuela as third in the world for crypto adoption behind Russia and Ukraine. With both a struggling economy and currency, at least 10% of Venezuelans own crypto. The cost of remittances during the Covid-19 pandemic was an important driver of adoption. The already high cost to receive remittances via traditional channels rose higher and crypto was consider a faster and cheaper way to receive money. Currency devaluation and inflation was another reason for adoption. Middle-income individuals considered crypto as a way to protect their savings (and speculate).

Brazil’s lower house vote on a national crypto regulatory framework has been delayed until after presidential elections in October. The delay has been blamed on the legislative calendar. However, there has been private company opposition to provisions that were already approved by Brazil’s senate, particularly the clauses that required (1) international companies to register before operating in-country and (2) brokerages to segregate client assets from company assets. Brazilian banks and crypto companies, disappointed by the delay and provision opposition, would’ve benefited from the additional bureaucracy imposed on international crypto companies who want to operate in Latin America’s largest economy.

SberBank, Russia’s largest state-owned bank, launched its first digital asset that was backed by invoices on its own commercial platform based on the Hyperledger Fabric blockchain. Unofficially referred to as ‘Sbercoin’, it’s a form of tokenized money backed by assets (invoices), but it’s not considered a stablecoin. SberBank’s platform plans to use smart contracts and tokenized money to settle transactions, e.g., for trade finance products, and be able to trace funds to ensure compliance and prevent misuse, e.g., for loans and investments.

Rounding off this week’s newspaper, it’s official – Putin has signed a bill prohibiting crypto to be used as a form of payment for goods and services. Russia’s lower house approved the bill in June and Russia’s upper house approved the legislation early this month. Banning crypto as a form of payment doesn’t ban crypto entirely in Russia and its parliament is also reviewing two separate bills to regulate crypto: one will regulate Russian crypto mining activities and the other will establish requirements for companies handling cryptocurrency transactions. 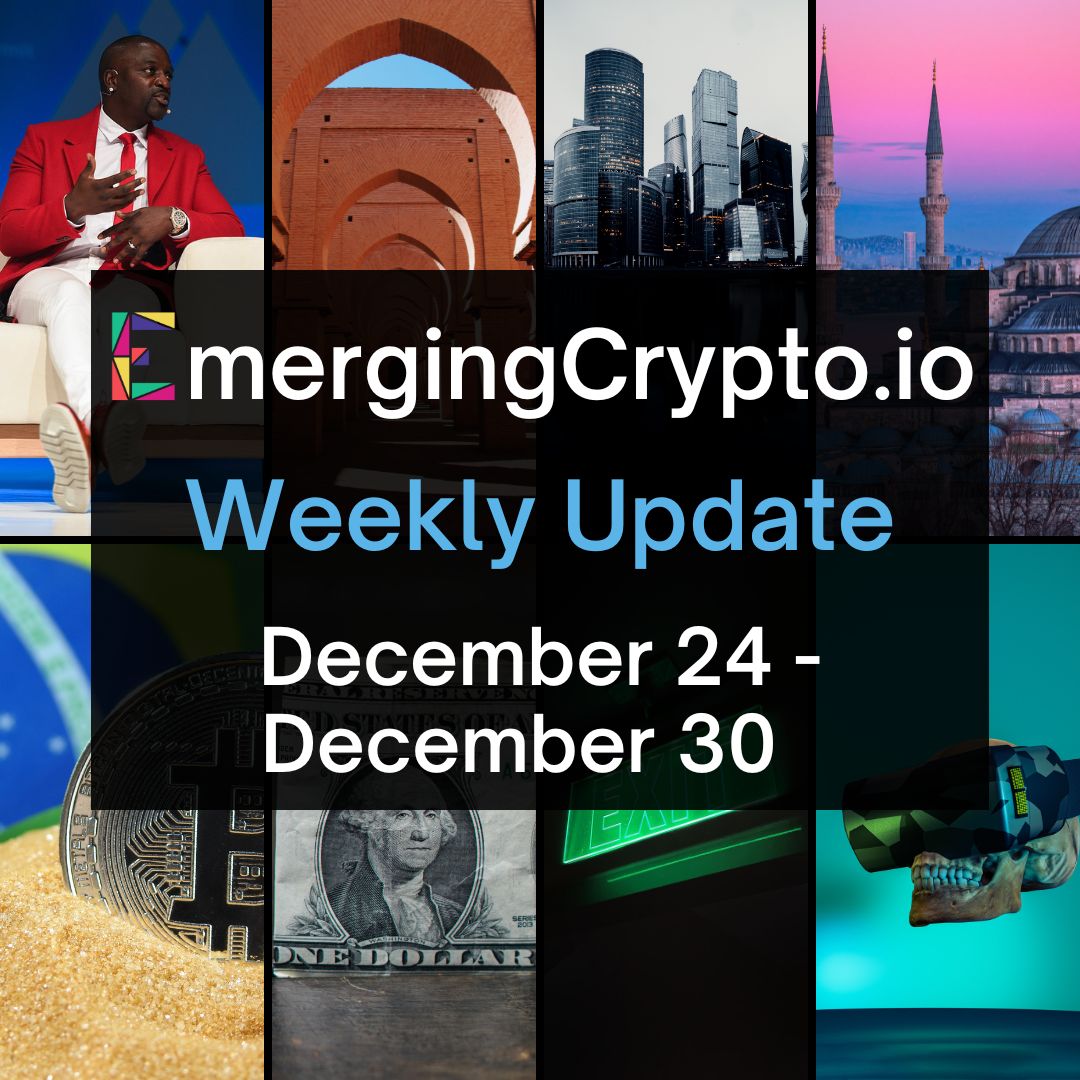 🎤Akon’s crypto city in Senegal is still a thing apparently 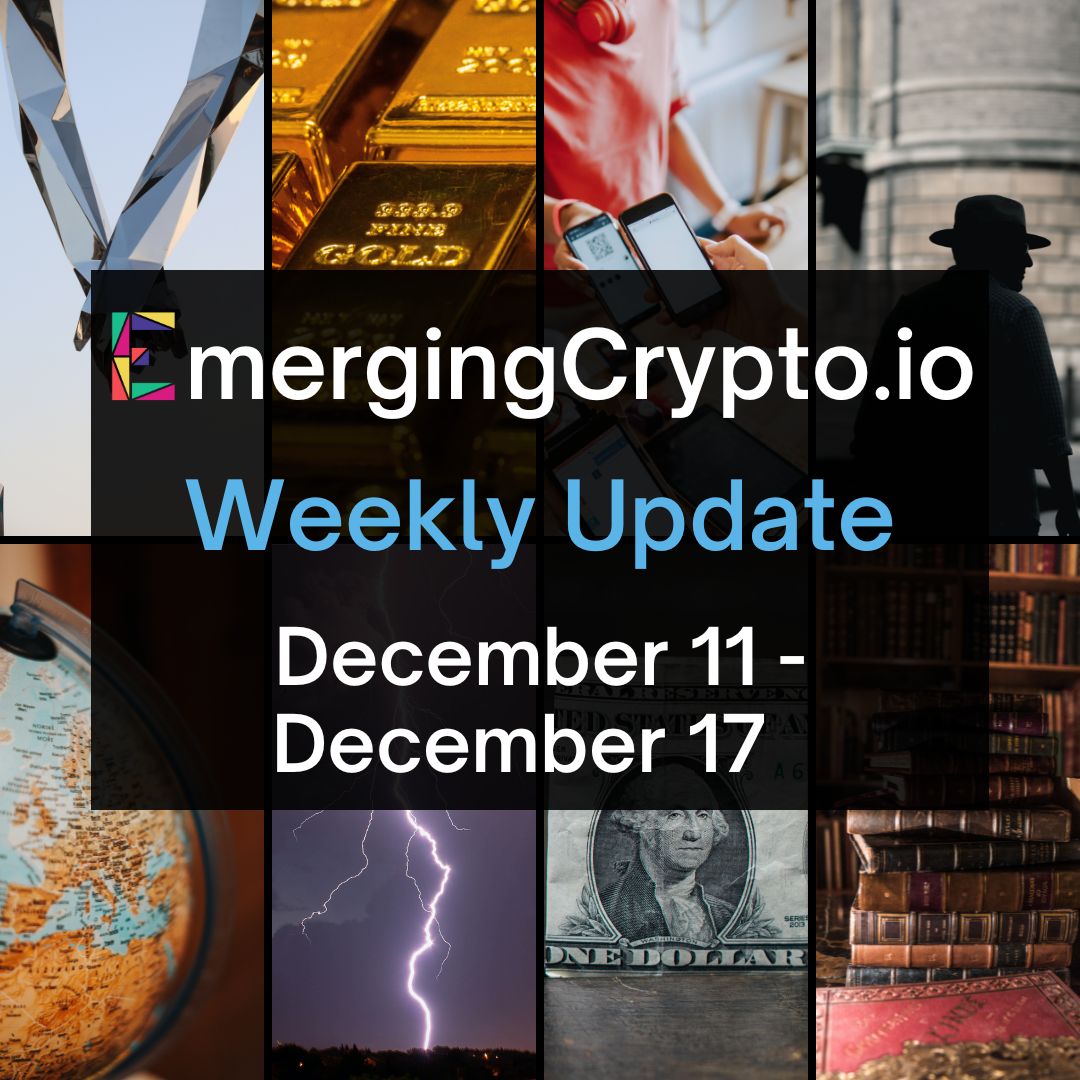 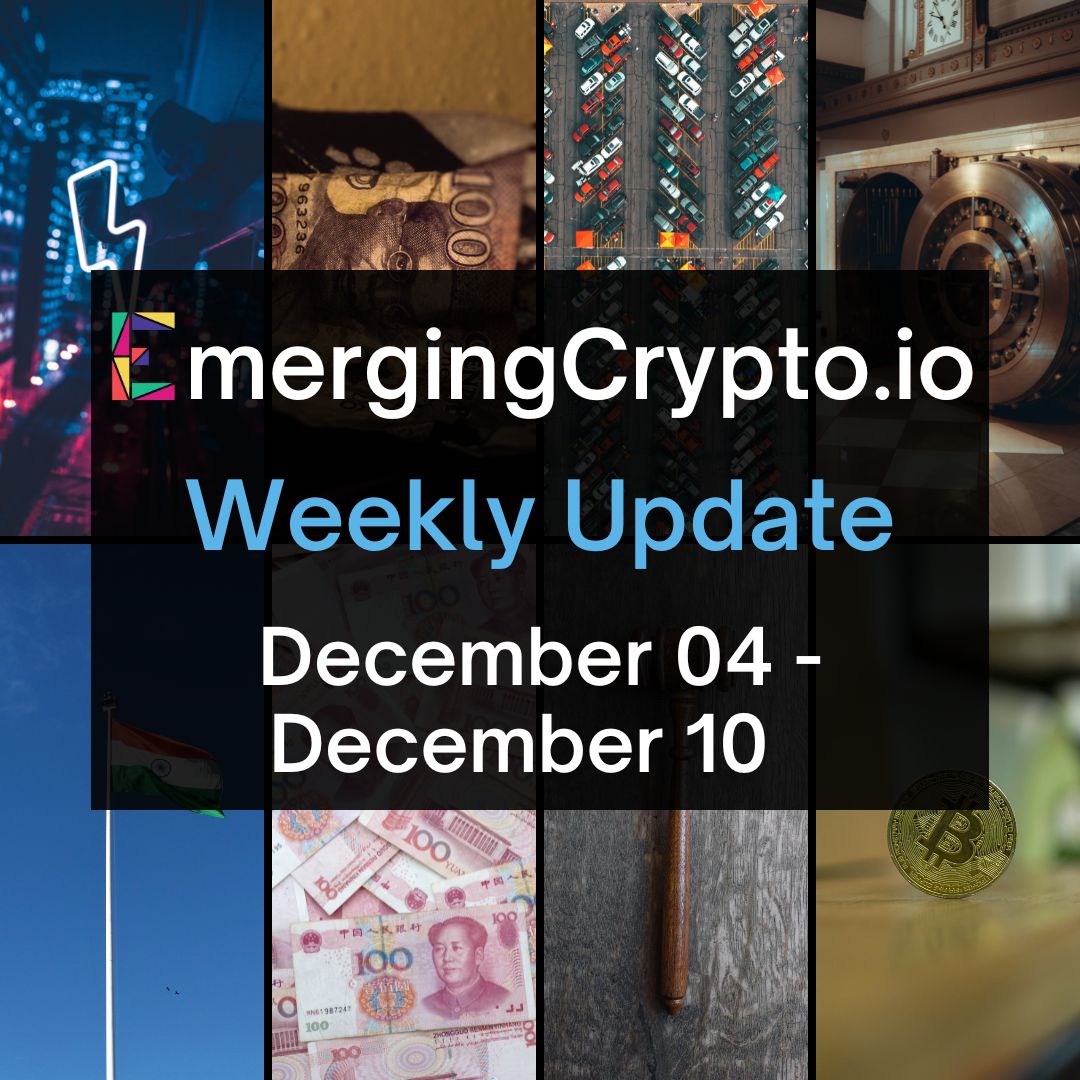 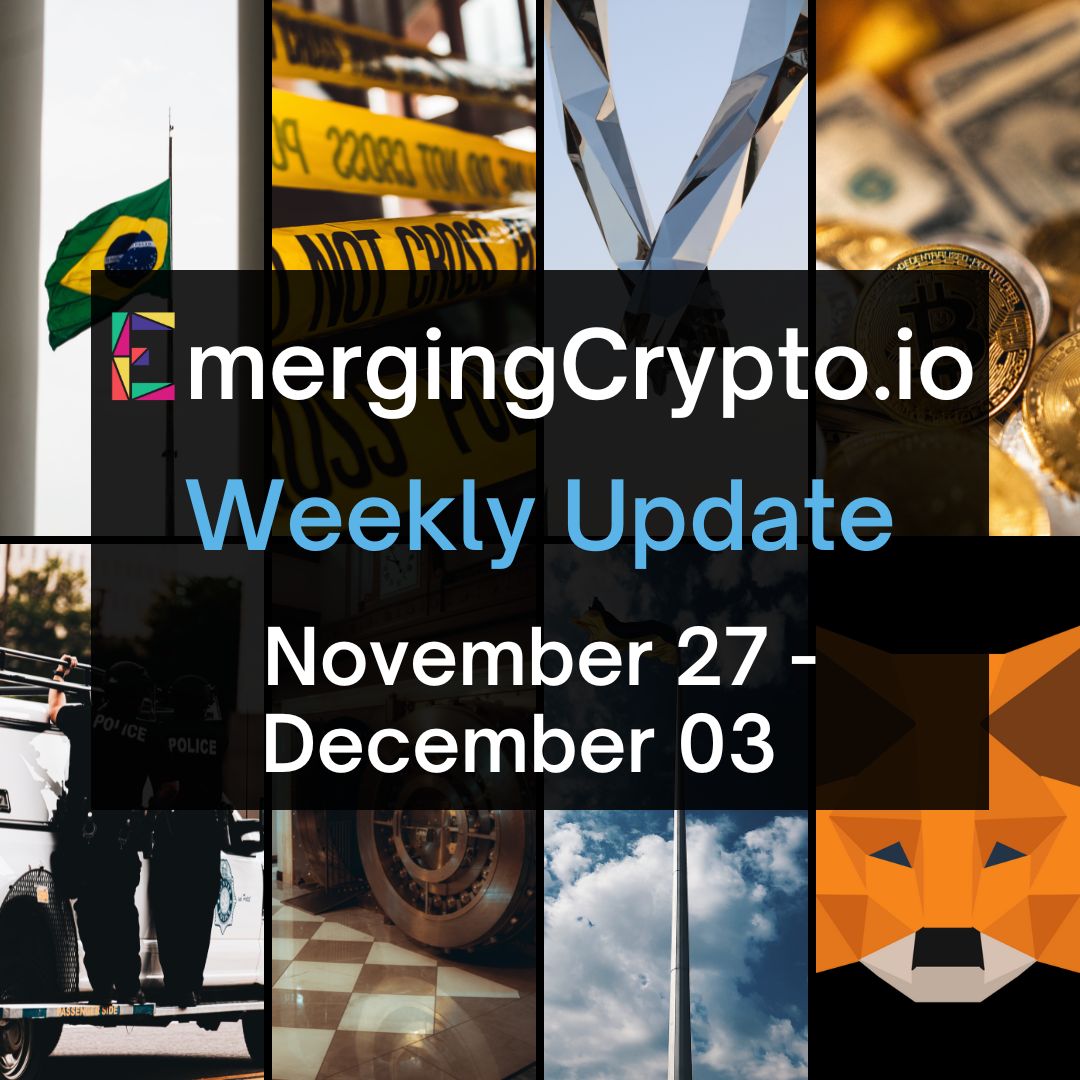 💥Brazil is one step closer to regulating crypto🪙