Not quite the tech utopia imagined, last week marked the one year anniversary since El Salvador adopted Bitcoin as legal tender, but not replacing the US dollar. The collapse of last year’s high prices has scared local El Salvadoreans from investing in the digital asset, surveys have shown that few people continue to use Chivo, the country’s official digital wallet, the central bank said that only 2% of remittances were sent through crypto wallets, and the IMF has delayed approval of a $1.3B loan due to the risks that Bitcoin poses. However, the national government is still claiming success, arguing that Bitcoin adoption has attracted foreign investment, helped tourism returned to pre-pandemic levels, and increased access to financial services to the country’s unbanked population.

MetaMask, one of the world’s most popular cryptocurrency web wallets, has integrated with Brazil’s instant payment system, PIX. Brazilians can now buy cryptocurrencies directly from their wallet vs. an exchange. The crypto payment provider MoonPay is managing the bridge between MetaMask and PIX.

The digital assets arm of Whampoa Group, a Singapore-based private investment group, has announced that they intend to contribute $100 million in early stage web3 startups. CEO of Whampoa Group, Shawn Chan, said that the fund may launch next quarter. Aureole Foong, senior partner at Whampoa Group said web3 startups involved in DeFi are starting to find uses such as in the remittance of money and the entertainment industry, and offer huge long-term growth potential.

During a meeting in New Delhi last week with the International Monetary Fund (IMF) Managing Director, Kristalina Georgieva, India’s finance minister, Nirmala Sitharaman, urged the IMF to take a “a lead role” in cryptocurrency regulation. Minister Sitharaman tweeted that the two “discussed the significance of [regulating] crypto assets and the need to have a globally coordinated, synchronized approach on the issue.” Her statement echoes a previous call in April for a global crypto regulatory framework during a meeting with the IMF and World Bank and emphasized that global coordination is needed to regulate cryptocurrencies.

Russia’s Ministry of Finance and Central Bank are rethinking their approach to regulating cryptocurrencies and have said that based on current conditions, “it is impossible to do without cross-border settlements in cryptocurrency”. Deputy Minister of Finance of Russia, Alexei Moiseev, believes that Russia may legalize crypto-based cross-border payments in the near future. A regulatory framework still has not been introduced in Russia and would have to be before crypto-based cross-border payments are legalized.

Following up on his comments on legalizing crypto-based cross-border payments, Deputy Minister of Finance of Russia, Alexei Moiseev, has announced that Russia is working with other “friendly” countries to develop a clearing platform for cross-border settlements in stablecoins backed by real assets and not in euros or dollars. Moiseev suggested that the stablecoins could be pegged to assets, such as gold, which are generally acceptable and where the value is clear and observable. The platform is only in the concept phase and will require additional regulation before a solution is launched.

Nigeria-based peer-to-peer exchange and remittance platform, Bitmama, raised $1.65 million in a pre-seed round, bringing the total funds raised so far to $2 million. The company’s growth objectives include expanding its operational presence, strengthening teams across different markets, consolidating its product offerings, and entering new markets across Africa. Bitmama has around 70K customers across Nigeria, Kenya, and Ghana.

EVENT ANNOUNCEMENT: Blockchain Academy to be Launched in El Salvador – Launch Event Tuesday September 13 (Click here to register, the event will be held in English) 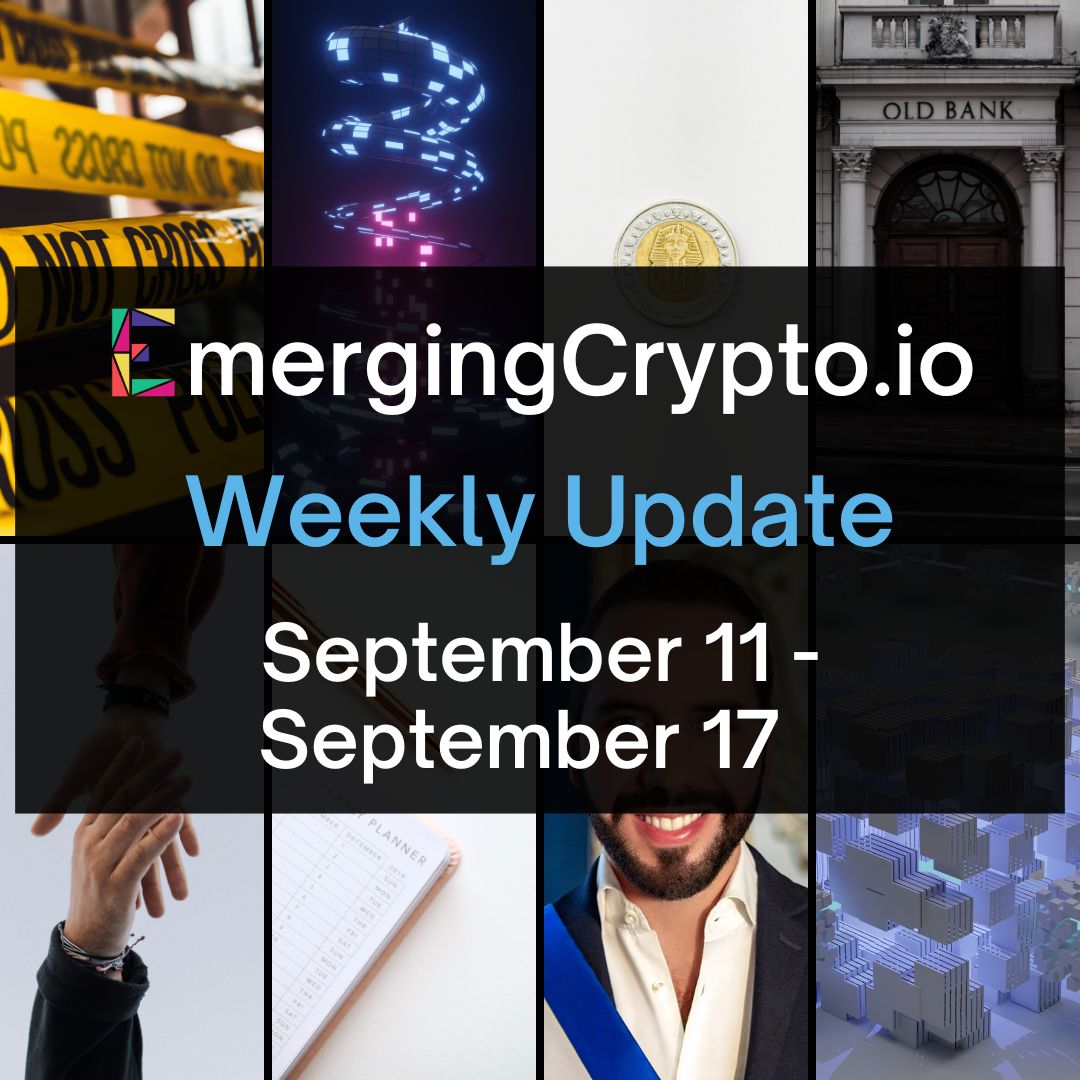 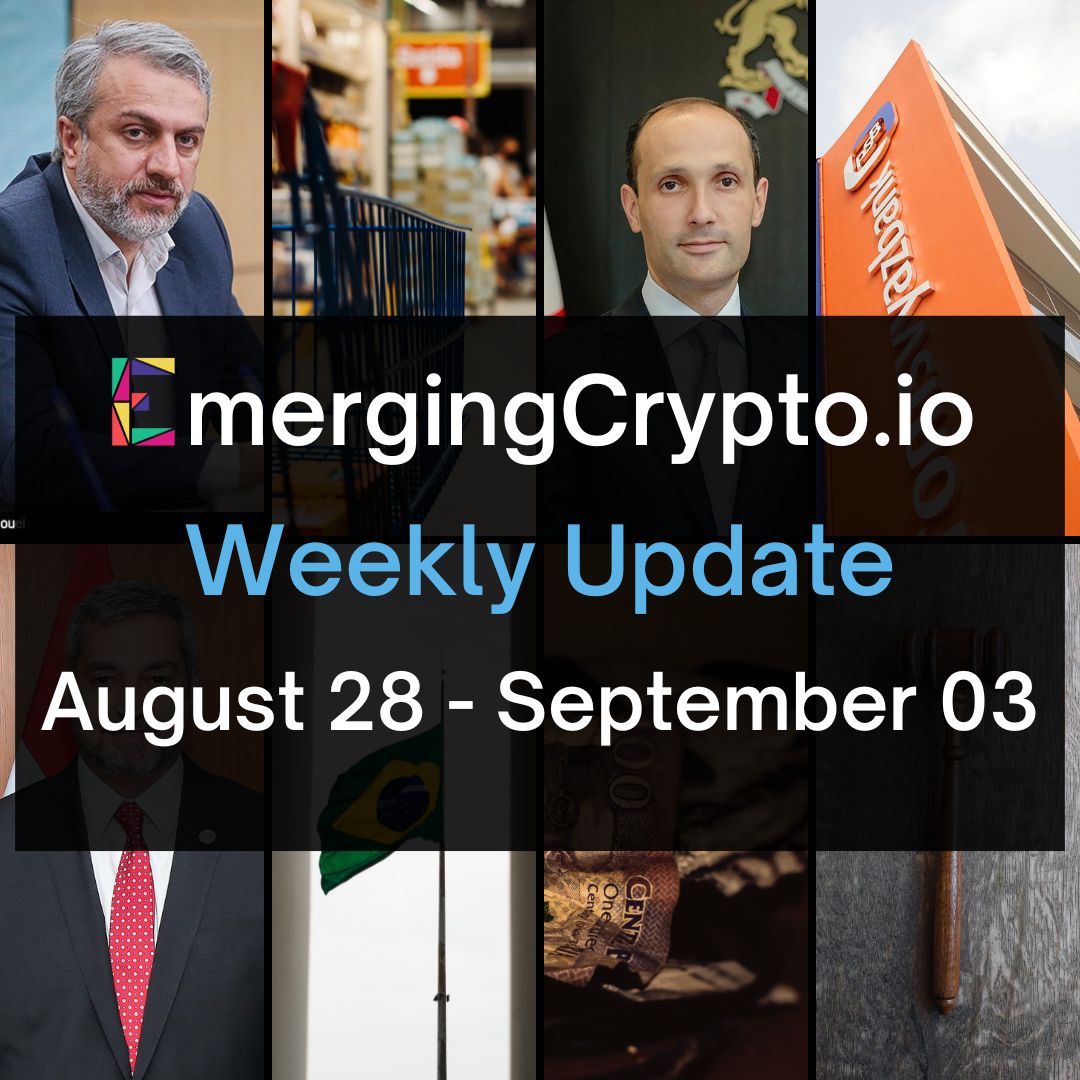 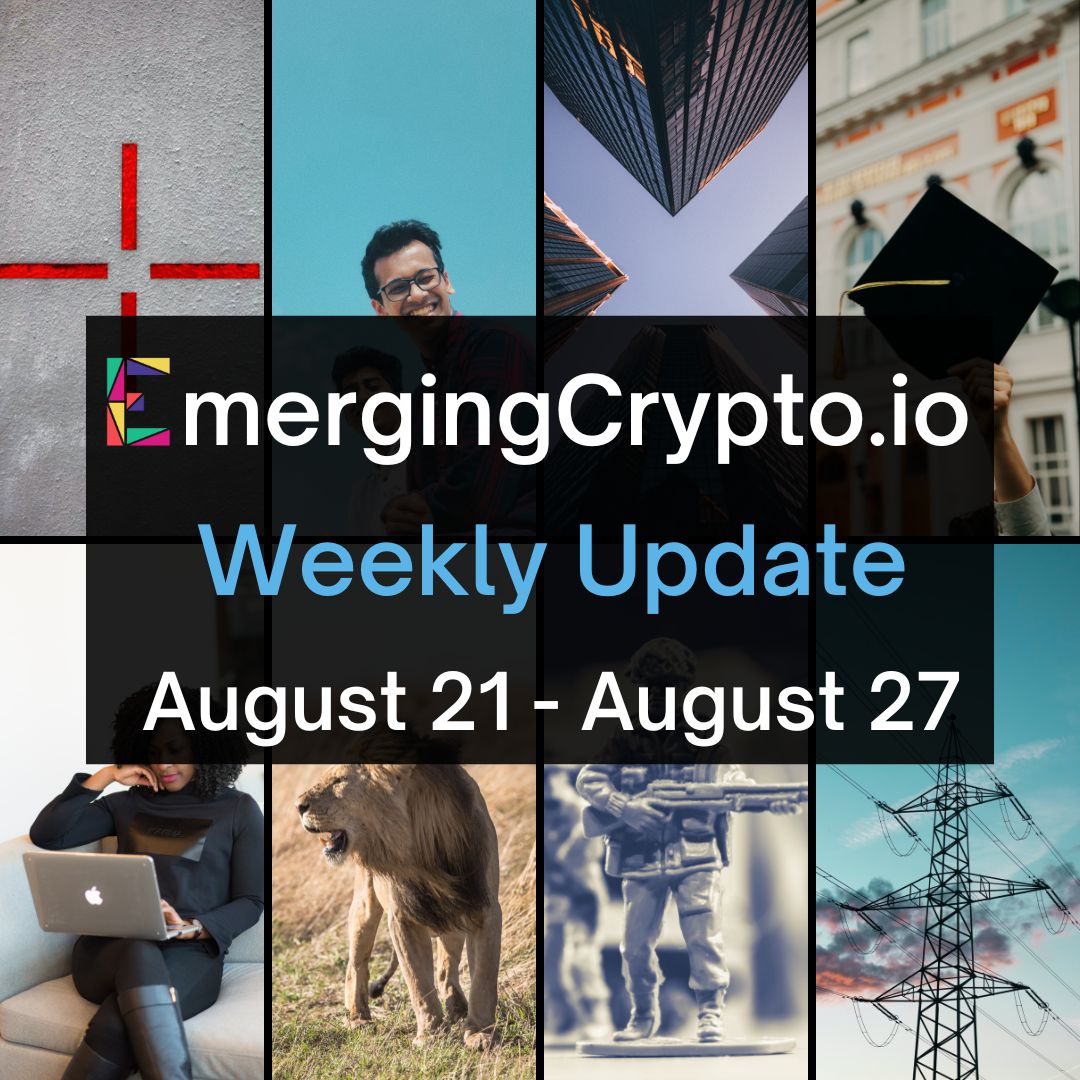