TOKYO/HONG KONG — After a period of explosive growth, the tide appears to be turning for bitcoin and other cryptocurrencies as financial watchdogs tighten oversight of the digital asset market.

An order last week from the People’s Bank of China, the central bank, for major financial institutions to halt cryptocurrency transactions brought down the price of bitcoin, which peaked at $64,289 in April, below $30,000 for the first time since January. And in late June the U.K. barred Binance, the world’s largest cryptocurrency exchange by trading volume, from offering regulated services, including trading crypto derivatives.

Meanwhile, in South Korea, exchanges are taking it upon themselves to stop trading alternative cryptocurrencies known as “kimchi coins” as new financial rules take effect.

But some exchanges and traders welcome stricter regulation to weed out bad actors, fraud and money laundering, and to help to bring crypto assets into the mainstream. Others are skeptical that the move signals a broader clampdown: “It’s difficult to believe that this entire global asset class is at the mercy of a single government interjection,” analysts at Arca, a digital asset investment specialist, wrote in a note Tuesday of China’s action.

Indeed, the two Asian jurisdictions viewed as most progressive on digital currencies have not changed their stance. Despite issuing a warning last week that Binance was allowing Japanese customers to use its exchange without a local license, Japan’s Financial Services Agency has not tightened rules on crypto assets.

Nor has Singapore, whose central bank chairman in April warned that cryptocurrencies are “not suitable for retail investors” because of their volatility.

“I’d be very surprised if Japan changed its tone. They are generally crypto-friendly because Japan has lost its crown in Asia as the undisputed financial capital and wants to regain its status,” said Adam Farthing, chief risk officer for B2C2 Japan, an over-the-counter trader. Such competition may preclude blanket bans on cryptocurrencies, as a bill under consideration by India’s parliament seeks to do.

“As we start to see the integration of cryptocurrencies into the broader classical financial infrastructure, we’re going to reach a point where governments feel that they have to have some kind of symbiotic relationship there,” said Scott Stornetta, one of the inventors of blockchain technology.

“There’s got to be a long-term trend towards cooperation and appropriate regulation,” Stornetta added.

Many countries, including Japan and Singapore, are still attempting to foster digital currencies. Even as it cracks down on “mining,” the energy-intensive digital code-cracking that produces new bitcoin, China has distributed around 200 million digital yuan in pilot programs.

“It’s not so easy to pull the plug and get rid of them,” said John Kirch, senior vice president at Uppsala Security, which helps investigate cybercrimes involving cryptocurrencies. “If you don’t have digital currencies, how are you going to compete effectively in tomorrow’s world?”

Binance says the U.K. ban does not impact its global strategy. “What we can say is that we take a collaborative approach in working with regulators around the world, and we take our compliance obligations very seriously,” Binance said in a statement.

A spokesperson added that the company’s platform has assisted investigations into cybercrimes, blocked users from restricted regions through know-your-customer and anti-money laundering tools and built up its international compliance team and advisory board.

Compliance has also become a major cost for some market players. Babel Finance, a Hong Kong-based crypto financial services company, said it would invest $40 million — almost all the funds it gained from a recent fundraising round — in enhancing internal controls and legal expertise.

“Crypto companies that recognize the importance and role that compliance plays, while also being able to take the necessary steps in accordance with regional regulations, will have the best chance of succeeding in the long run,” said Flex Yang, CEO of Babel Finance.

“Most market participants agree that long-term results from China’s potential exodus are actually positive, from a redistribution of hash power globally to more ESG-friendly mining facilities,” analysts wrote, referring to the computational power of a mining operation.

In Hong Kong, lawmakers will consider a bill in the coming legislative session that would require all exchanges operating in the city to be licensed. The government has suggested that only high net worth professional investors who have a portfolio of at least 8 million Hong Kong dollars ($1 million) will be allowed to trade cryptocurrencies.

FTX, a crypto derivatives exchange based in Hong Kong, has said that if the city’s ban on retail investors also applies to citizens of other jurisdictions, the company would leave Hong Kong.

“What’s important is that we’re in the right place for the business,” FTX’s founder Sam Bankman-Fried told Nikkei Asia in a recent interview. He said he has yet to decide on a relocation. 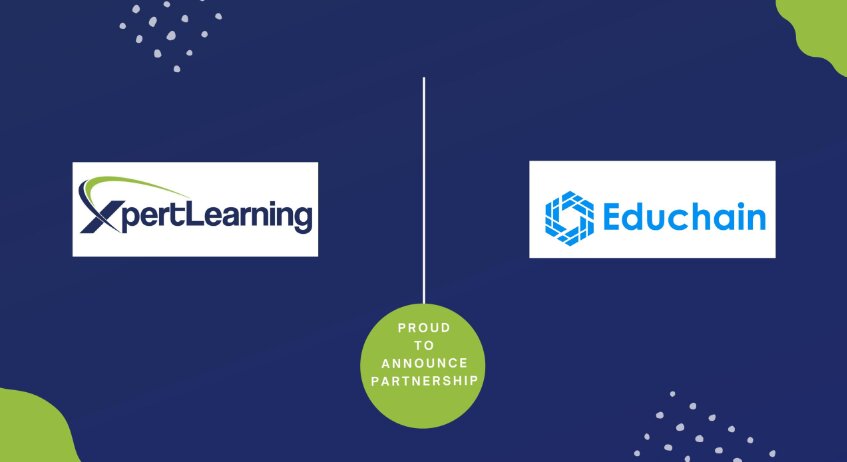 New to blockchain and web3 and want to learn the basics? EmergingCrypto.io recommends: